This weekend marks the end of April and there’s plenty to celebrate with a smorgasbord of offerings throughout the Triangle! Below is a round-up of some of the great activities you can participate in.

Happening in various locations throughout Durham, NC, the Art of Cool Festival features over 30 world-class acts and multiple free parties celebrating jazz-influenced music April 25 – 26. Tickets for the headlining evening acts, legendary jazz icon Maceo Parker and Miguel Atwood-Feguson Ensemble, are still available online for $65. This club pass also includes admission to other venues featuring additional exceptional musicians. Information on the artists, schedule, and venues can all be found online. The festival kicks off Friday night with a free event at Durham Central Park with live music and food truck rodeo.

With over 40 breweries and 30 food trucks, Brewgaloo is a day-long craft beer festival highlighting some of the best local beer and food offerings. There is no cover charge and beer is sold by the pint or as a 3 oz. tasting size pour. You can purchase tokens or Taster Cards online for the event, which will be held in City Plaza in downtown Raleigh from 2 – 10pm on Saturday, April 26. There are also VIP tickets available for $75 that provide exclusive access to additional brews, a private tent and bathroom for VIPs, and a way to avoid the long entry lines, among other benefits.

The abandoned mall underneath Cameron Village, aka The Underground, is famous in local music lore for acts such as R.E.M., Pat Benatar, The Ramones, etc, having played in the hidden clubs beneath the shopping center throughout the 1970s. While the underground itself cannot feasibly be re-opened to the public, Cameron Village intends to re-focus on the great local music scene through events such as this Friday’s Underground Rises, featuring local bands and a fashion show highlighting spring / summer trends from their boutiques. The event happens from 6-10pm Friday April 25 and is free to attend.

Benefiting the Junior League of Raleigh’s Backpack Buddies and the Food Bank of Central and Eastern NC, ‘Cuegrass Festival is a day full of great barbecue, local beer, and bluegrass music. Serving up the famous Eastern NC-style barbecue from The Pit from 12 – 6pm the event is only $5 at the gate (kids are free) and acts such as Old Habits, The Barefoot Movement, Acoustic Manner, Grits & Soul, and The 23 String Band will perform throughout the day. Local pints and barbecue are also $5 each.

To celebrate the opening of their new Midtown Park, an open green space and outdoor amphitheater, North Hills is hosting the

Midtown Park Opening Celebration April 26 – 27 2pm –  8pm. The event is free and will include family-friendly activities from companies such as the Lil’ Chef Kids Cooking Studio and Capital Balloon Studios in addition to live music from acts like The Embers and The Legacy Motown Revue. There will also be plenty of food tastings from merchants within the center such as Chick-fil-A, Mura, Ben & Jerry’s, Mura (and many others) and two fashion shows highlighting spring looks from their boutiques. 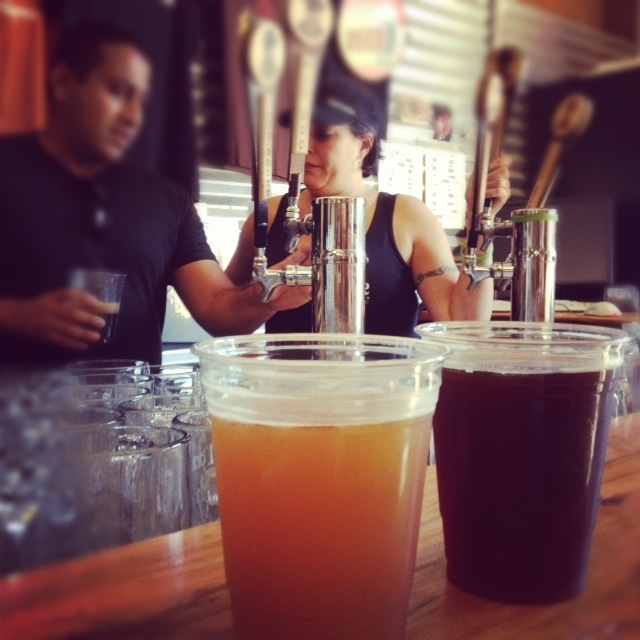 3 Fun Things to do when the Weather Bites 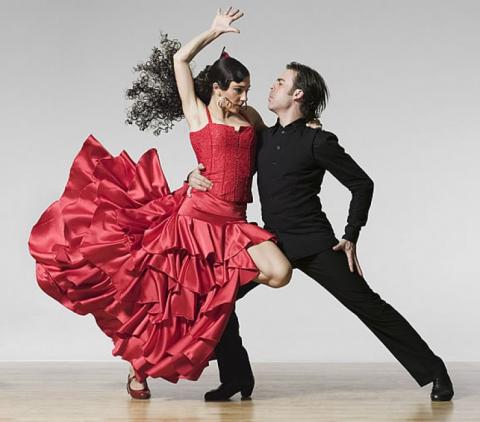