‘Tis the season! There are plenty of upcoming Triangle events full of community tradition and holiday merriment to check out – A Christmas Carol, Disney on Ice, and the Historic Oakwood Candlelight Tour, just to name a few.

Come and enjoy this classic Christmas tradition hosted by Theatre in the Park at the Memorial Auditorium at Duke Energy Center for Performing Arts. Named one of the “Top 20 Events in the Southeast”, this musical comedy brings the beloved Christmas tale to life with a hilarious twist. A Christmas Carol has entertained over one million people and has received proclamations from the Mayor of Raleigh as well as the Governor of North Carolina and has the distinct privilege of being the first theatrical performance production at DPAC. 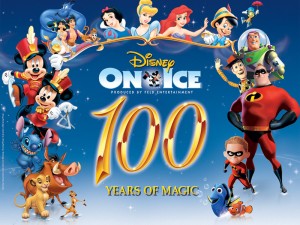 Enjoy the wonder and amazement that is Disney right here at PNC Arena! Celebrating 100 Years of Magic, Disney on Ice invites you to join the fun with over 50 of your favorite Disney Friends such as Mickey and Minnie Mouse, Donald Duck, Goofy, the Disney Princesses, and many more. Sing along with your favorite songs including “Let It Go”, “You’ve Got a Friend In Me”, and “Hakuna Matata”. Bring your little ones early to enjoy the Healthy Living dance-along pre-show! 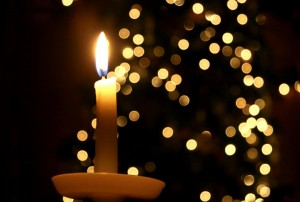 Located in the middle of downtown Raleigh, Historic Oakwood consists of several homes built from the mid 1800’s to the early 1900’s, all preserved in their Victorian architectural style outside and beautiful attention to detail inside. Celebrating its 44th year, the Historic Oakwood Candlelight Tour will dazzle and delight you with a feeling of old time charm as thirteen properties open their doors to visitors on Saturday, December 12th and Sunday, December 13th from 1pm-7pm each day. Each property will be staffed with docents to enlighten you on the rich history.

Click here to view the flyer for this event.

Can a Virtual Receptionist Help You? Benefits of Video and Teleconferencing in the Meeting Room
Scroll to top